Introducing beetroot, a superfood to my daily drink to gauge if I notice any claimed benefits even though I do not have high blood pressure. While it is expensive as an organic juice not made from concentrate I have found that beetroot powder is actually pretty affordable and it is an easy way to provide extra nutrition that is bio available independently of gut or health status.

Try it and let me know what you think.

One of the top benefits that intrigued me regarding beet root is the ability to increase nitric oxide, the combination of nitric oxide and interferon is crucial for intracellular health in more ways than one. Regarding current ‘toxicity’ it is an anti oxidant capable of maintaining redox balance while increasing vasodilation; this might be helpful in increasing oxygen levels throughout the body. Nitric oxide is also part of other cellular defense mechanisms. 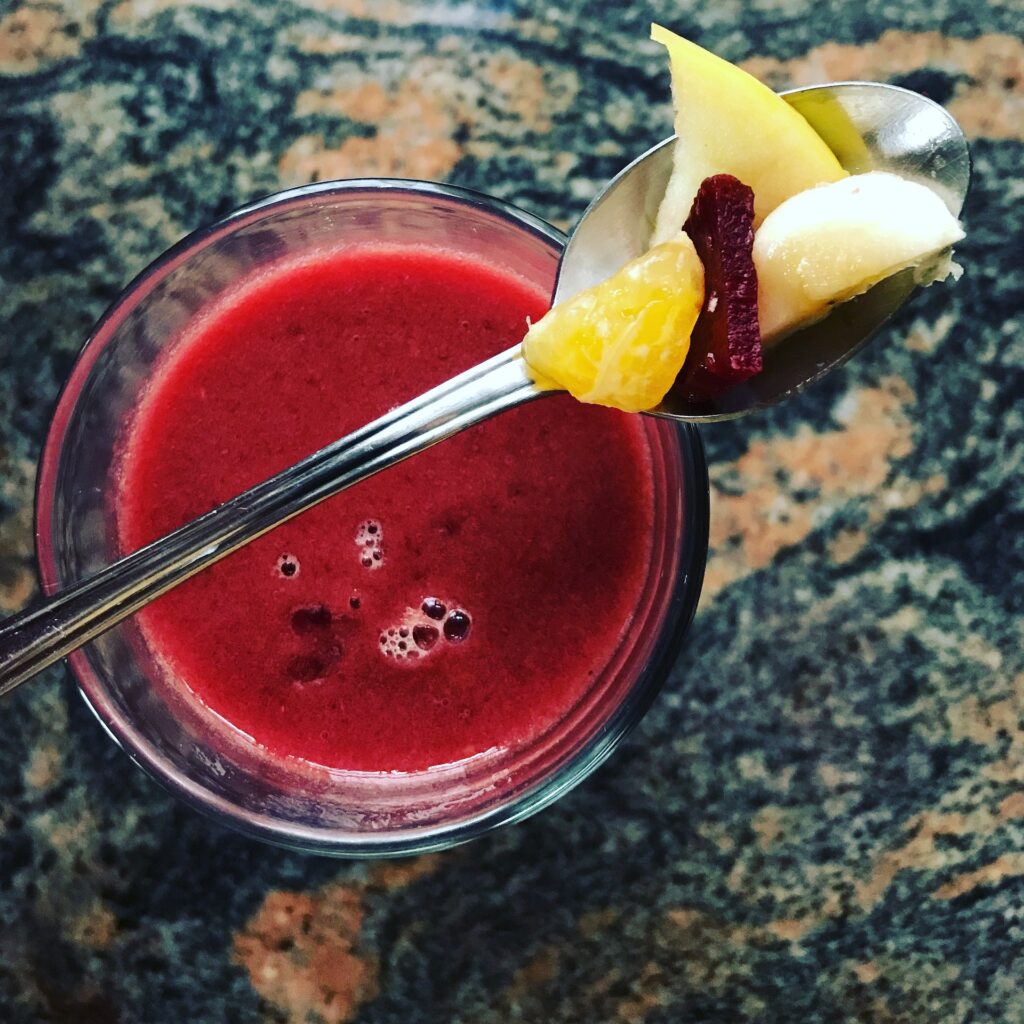 In recent years there has been a growing interest in the biological activity of red beetroot (Beta vulgaris rubra) and its potential utility as a health promoting and disease preventing functional food. As a source of nitrate, beetroot ingestion provides a natural means of increasing in vivo nitric oxide (NO) availability and has emerged as a potential strategy to prevent and manage pathologies associated with diminished NO bioavailability, notably hypertension and endothelial function. Beetroot is also being considered as a promising therapeutic treatment in a range of clinical pathologies associated with oxidative stress and inflammation. Its constituents, most notably the betalain pigments, display potent antioxidant, anti-inflammatory and chemo-preventive activity in vitro and in vivo. The purpose of this review is to discuss beetroot’s biological activity and to evaluate evidence from studies that specifically investigated the effect of beetroot supplementation on inflammation, oxidative stress, cognition and endothelial function.

A previous estimate suggested that oxidative stress plays a role in the pathophysiology of over 200 clinical conditions. It is therefore unsurprising that many antioxidant food sources have been evaluated for their ability to scavenge free radicals and avert oxidative stress.

Based on the available data, beetroot appears to be a powerful dietary source of health promoting agents that holds potential as therapeutic treatment for several pathological disorders. The powerful antioxidant, anti-inflammatory and vascular-protective effects offered by beetroot and its constituents have been clearly demonstrated by several in vitro and in vivo human and animal studies; hence its increasing popularity as a nutritional approach to help manage cardiovascular disease and cancer. In the human studies to date, beetroot supplementation has been reported to reduce blood pressure, attenuate inflammation, avert oxidative stress, preserve endothelial function and restore cerebrovascular haemodynamics. Furthermore, although beyond the scope of this review, several studies have now established beetroot supplementation as an effective means of enhancing athletic performance.

The Potential Benefits of Red Beetroot Supplementation in Health and Disease 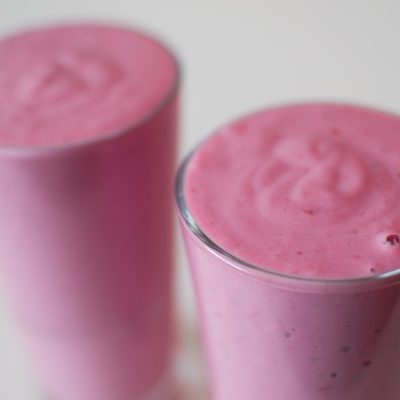 Mix yogurt and beetroot powder with a whisk or spoon and blend well. Add other ingredients, stir and enjoy.

Beetroot powder does not have the same flavor of beets and makes a healthy addition to your daily alternavita drink.