Endotoxins are a toxin that is present inside a bacterial cell and is released when the cell disintegrates. It is sometimes responsible for the characteristic symptoms of a disease, e.g., in botulism. Lipopolysaccharides (LPS), also known as lipoglycans and endotoxins, are large molecules consisting of a lipid and a polysaccharide composed of O-antigen, outer core and inner core joined by a covalent bond; they are found in the outer membrane of Gram-negative bacteria.

Colostrum has also been shown to alleviate and prevent endotoxemia in several chronic inflammatory conditions. 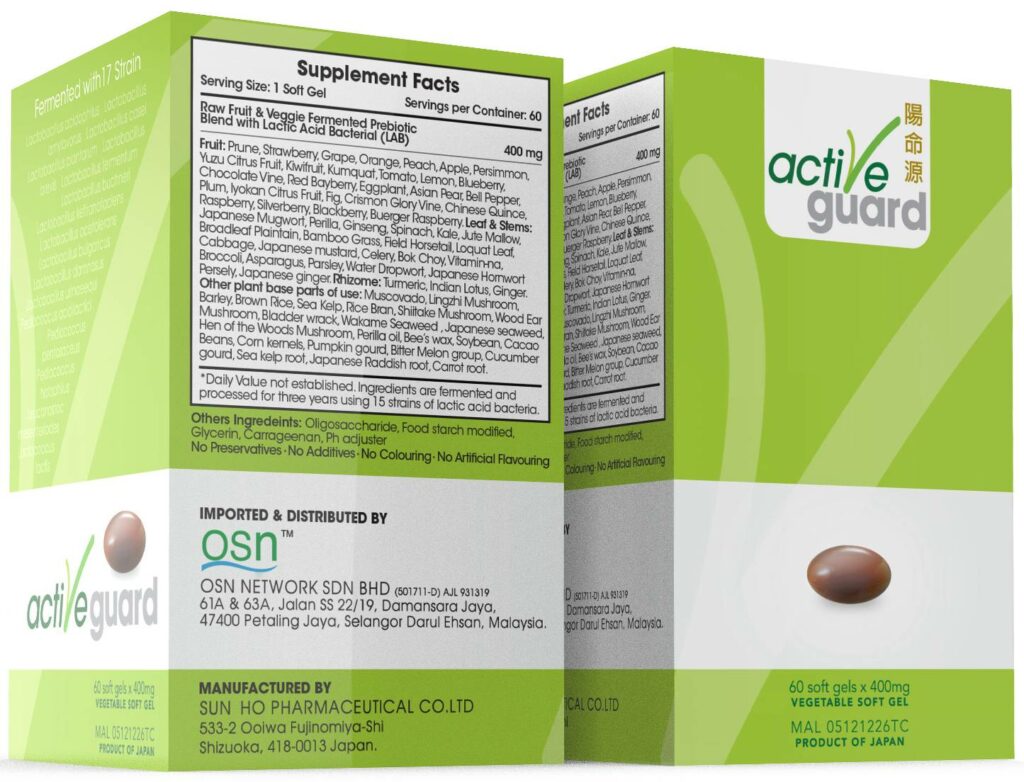 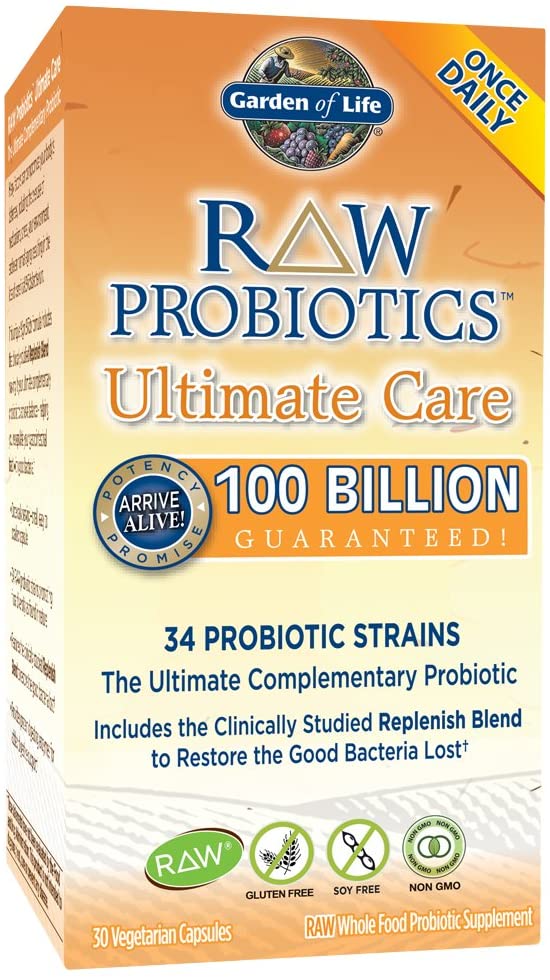 LSU Health New Orleans Neuroscience Center and the Departments of Cell Biology and Anatomy, Neurology and Ophthalmology, reports for the first time a pathway that begins in the gut and ends with a potent pro-inflammatory toxin in brain cells contributing to the development of Alzheimer’s disease (AD). They also report a simple way to prevent it. The researchers found evidence that a molecule containing a very potent microbial-generated neurotoxin (lipopolysaccharide or LPS) derived from the Gram-negative bacteria Bacteroides fragilis in the human gastrointestinal (GI) tract generates a neurotoxin known as BF-LPS.

Increasing research evidence has demonstrated that the composition of the GI-tract microbiome can significantly affect normal physiological homeostasis and contribute to the pathogenesis of diseases ranging from various types of inflammatory bowel disease to cancer to neurodegenerative disorders such as Alzheimer’s disease. Gut microbiota can interact with the central nervous system (CNS) through the microbiota-gut-brain axis and through interactions mediated by metabolic and hormonal signaling, neural stimulation, and microbial secretions that both enhance and disrupt neurophysiology and neurological health. Deleterious microbial secretions are composed of neurotoxins, such as microbial amyloids, small bacterial RNAs, and endotoxins, such as fragilysin and lipopolysaccharide (LPS) that together represent some of the most pro-inflammatory and neurotoxic substances known. Together, complex mixtures of GI-tract-derived neurotoxins damage both colonic epithelial and neurovascular barriers  by inducing cleavage of the zonula adherens protein E-cadherin and other cell-cell adhesion molecules, thereby disrupting cell-cell adhesion, and enabling the translocation of these potent neurotoxins across aged or damaged plasma membranes, and into the systemic circulation, into CNS and PNS compartments and across the plasma membrane of brain cells. One major class of microbiome-derived neurotoxin is the Gram-negative bacteria-derived lipoprotein glycoconjugate lipopolysaccharide (LPS) that has been reported by several independent research groups to reside within the brain cells and CNS tissues of aged patients affected with AD and in AD murine models.

The human GI-tract microbiome is a rich and dynamic source of microorganisms of staggering diversity and complexity. GI-tract commensal microbes are generally beneficial to global human metabolism, immunity, and health. However, enterotoxigenic forms of these same microbes possess significant potential to secrete some of the most neurotoxic and pro-inflammatory biopolymers known. These neurotoxins have been found to significantly disrupt normal gene expression patterns in the CNS. These include multiple species of Gram-negative bacteria-derived neurotoxic-glycolipids, such as LPS, long known to be an inducer of pro-inflammatory, and altered immunological signaling in infection and human disease. Although there has been observed a significant variability in microbial abundance, speciation and complexity even amongst healthy individuals and that it has been difficult to link specific microbial abundance patterns with any neurological disease, certain GI-tract microbial compositions appear to be more conducive to the production of secreted pathological neurotoxins that include LPS. It has also been appreciated for some time that the toxins that include LPS drive pathological pro-inflammatory signaling programs in neurons in large part via the induction of NF-kB and the upregulation of NF-kB-sensitive miRNAs.

The novel features of this newly described pathological pathway are threefold. The AD-stimulating pathway begins inside of us — in our GI-tract microbiome — and therefore is very “locally sourced” and active throughout our lives. The highly potent neurotoxin BF-LPS is a natural by-product of GI-tract-based microbial metabolism. Bacteroides fragilis abundance in the microbiome, which is the source of the neurotoxin BF-LPS, can be regulated by dietary fiber intake.

Dietary-based approaches to balance the microorganisms in the microbiome may be an attractive means to modify the abundance, speciation, and complexity of enterotoxigenic forms of AD-relevant microbes and their potential for the pathological discharge of highly neurotoxic microbial-derived secretions that include BF-LPS and other forms of LPS.

An improved understanding of the interaction between the GI tract-Central Nervous System axis and the GI-tract microbiome and Alzheimer’s disease has considerable potential to lead to new diagnostic and therapeutic strategies in the clinical management of Alzheimer’s disease and other lethal, progressive, and age-related neurodegenerative disorders.

It has been estimated that Americans eat 10-15 grams of fiber a day on average. The USDA recommends that women up to age 50 consume 25 grams a day and men 38 grams. Over age 50, women and men should consume 21 and 30 grams daily, respectively.