More than a century after Élie Metchnikoff, “The Father Of Natural Immunity” received his Nobel Prize and is credited with our modern understanding of natural immunity, how has his theory shaped today’s understanding?

The term “probiotic”, is generally attributed to Metchnikoff

Probiotics are live microorganisms intended to provide health benefits when consumed, generally by improving or restoring the gut flora. The introduction of a hypothesis similar to the modern concept, but not the term, “probiotic”, is generally attributed to Metchnikoff, who suggested that “the dependence of the intestinal microbes on the food makes it possible to adopt measures to modify the microbiota in our bodies and to replace the harmful microbes by useful microbes”.

It was never proposed that probiotics be consumed apart from their natural environments. Cheese and many fermented foods were readily available until the modern marketplace gave rise to ‘probiotic capsules’ or powders and health benefit was implied.

While it would be impossible to cover the numerous benefits of useful microbes in one post some of the most substantial related to the topic of natural oral immune therapy are the ability to influence macrophages and regulate host response.

Many probiotics are capable of converting Gc to GcMaf via available lactose.

Most probiotic capsules without milk or an effective prebiotic (substrate) like colostrum are worthless. Most probiotic capsules do not provide much benefit as a stand alone treatment as probiotics interact with their environment. Fiber is also a substrate but many with SIBO can not digest fiber well in the beginning of treatment and should rely on other substrates, especially lactose which helps reduce H2S formation.

The use of human mucins rather than mucins derived from cell culture or from commercial sources is crucial to identify the exact oligosaccharide structures involved in bacteria–host crosstalk. This will clarify the molecular mechanisms of O-glycan mediated interactions and selecting probiotics with a high capacity for mucus adhesion and colonization.

Bovine milk contains many oligosaccharides that are identical to those found in human milk. Oligosaccharides recovered from whey could serve as ingredients for infant formula, as their composition is similar to that of HMOs and such an ensemble cannot currently be produced synthetically.

…the intestinal macrophage pool requires constant regeneration, unlike other macrophage

Oligosaccharides act independently of microbiota; however probiotics exert profound Influence as well. Recently, it has become clear that many gut related disorders are correlated with an imbalance in the microbiota and the immune system. Well-known examples include inflammatory bowel diseases like colitis. Oligosaccharides act systemically and modulate the immune response in a microbiota-independent manner. However, probiotics are also metabolically active and interact continuously with their environment including other bacteria, the gut epithelium, mucosal immune system, the central nervous system, and the endocrine system, they are able to exert a significant influence on the postnatal development and host physiology; the metabolic activity of microflora is considered to be equal to that of liver.

Liquid whey (acid whey) is a super food called ‘the breast milk for adults’, it can restore protein deﬁciency, is a great liver and kidney tonic, is full of ionic minerals like magnesium, is easily digestible and full of lactose for the perfect energy ‘food’ for lactic acid bacteria. Lactose does not cause necrotizing enterocolitis in premature infants, unlike formula with novel prebiotics like inulin. Liquid whey proteins are easily digested, have a full complement of amino acids. Liquid whey is equal to milk for kwashiorkor. It is often combined with probiotics in functional food drinks being marketed today by Activia™, Danone and others.

4. Helicobacter Pylori Signiﬁcant improvement of the eradication rate of bacteria

11. Periodontitis Use as an adjunct to nonsurgical periodontal treatment of chronic periodontitis. 12. Depression Decrease in the score on the depression scale.

Be aware that probiotics interact with their environment and that environment can greatly affect the benefits. Some interactions can occur almost immediately.

Slowly introduce strains as if an infant if you have severe gut issues. Bifido is always well tolerated in the majority and can greatly impact inflammation.

Most familiar strains of probiotics do not colonize and need regular replacement, the benefits of kefir are that many kefir organisms do colonize and repopulate the gut.

Always add probiotic capsules to milk or another suitable sugar.

Combine kefir, yogurt, milk and colostrum to ensure that greatest number of strains and the greatest probability of colonization. If you desire you can add any probiotic complex to this daily drink.

Learn how individual strains can benefit you and add them to your routine.

Beneficial organisms interact. Don’t forget the substrate is as influential as the microbe. 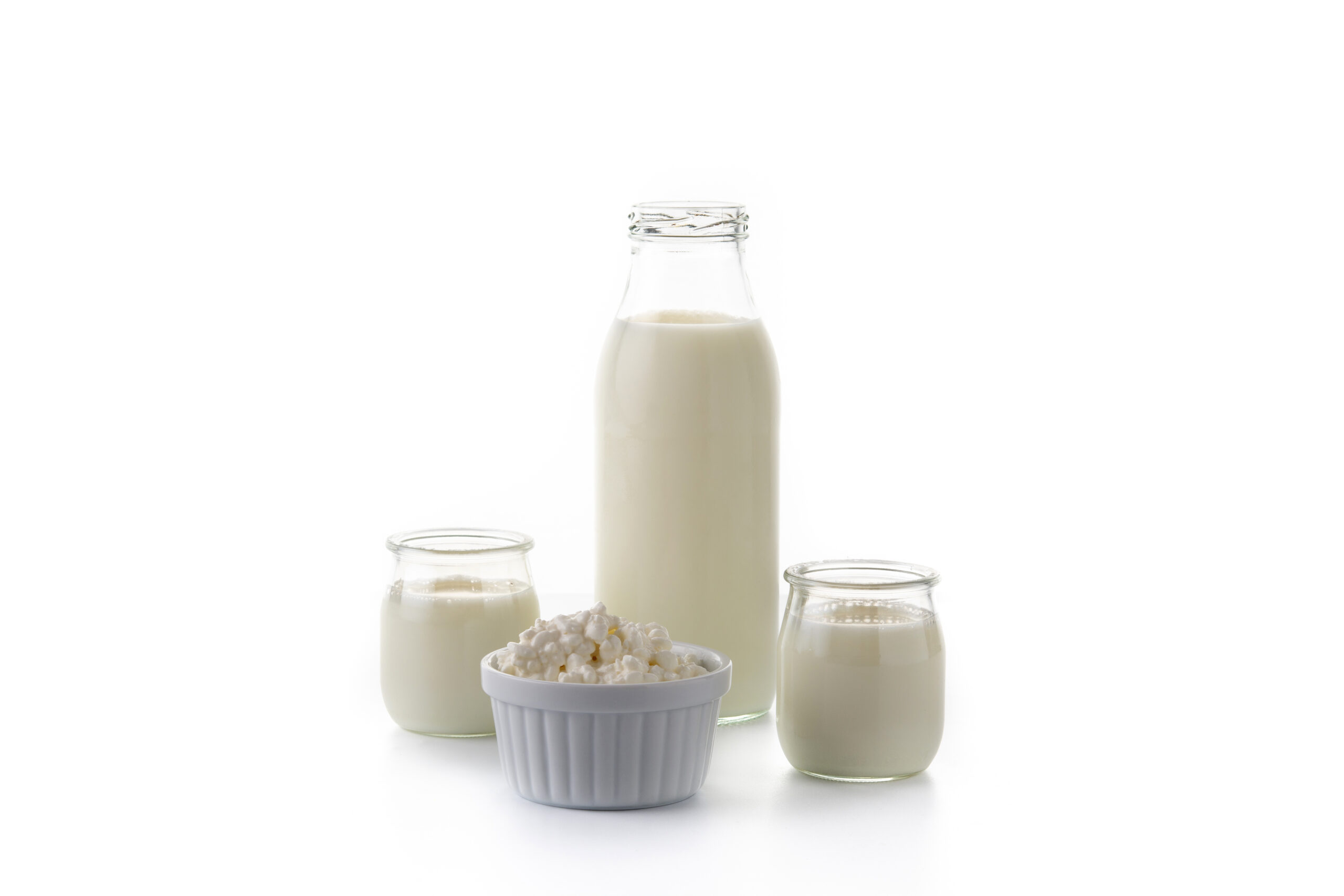