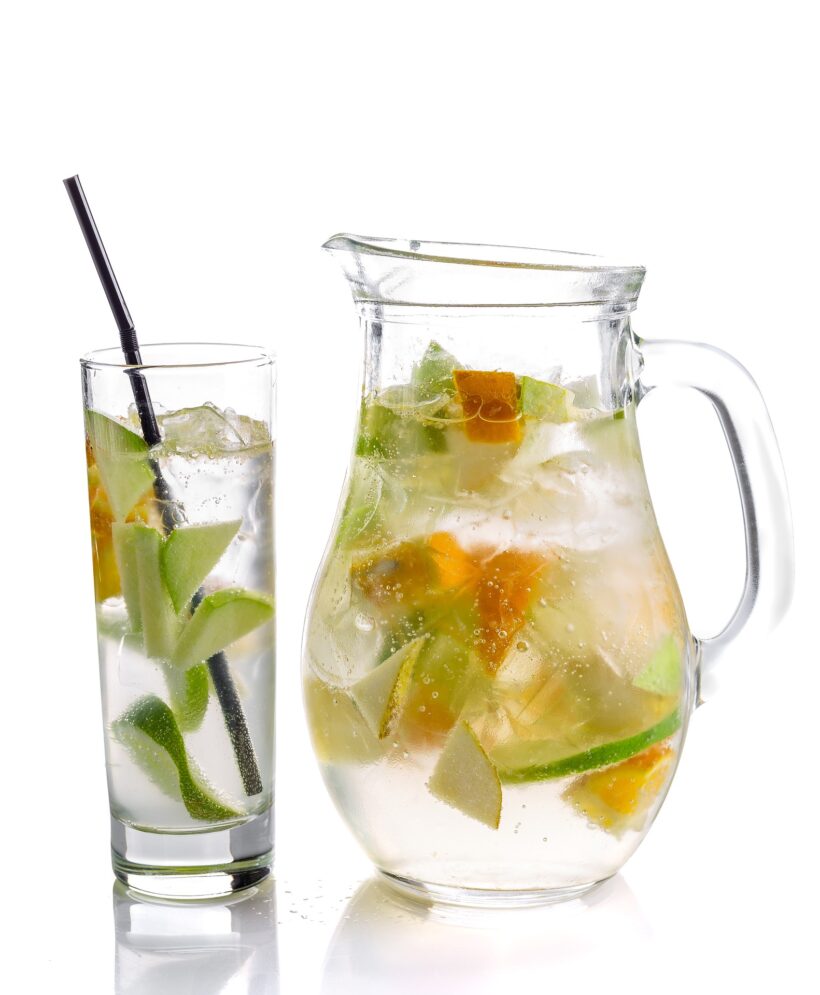 Sharing the benefits of taurine and vitamin C combo for…..

An audio share, explanation included, sorry for the recording issue in the beginning.

Vitamin C and taurine is a powerful anti-oxidant combo. In the following paper you will learn the effects on the affected cells and receptors in the circulatory system.

Taurine, a semiessential amino acid, and vitamin C, a naturally occurring antioxidant, have previously been shown to have endothelial protective effects when exposed to proinflammatory insults.

Taurine, a semiessential amino acid, has been shown to be protective of endothelial structure and function after exposure to inflammatory cells, their mediators, and other chemicals. This molecule, which is present in high amounts in inflammatory cells, seems to be uniquely capable of modifying both target and receptor cell homeostasis through antioxidant, calcium flux, and osmoregulatory pathways.

According to ‘experts’ ‘CV19 the disease‘ remains a clinical diagnosis in the presence of SARSCov2.

Sorry meant to say mortality stats have not changed since December 2019 (in any country) not December 2020…. hospital +X = high mortality. Also meant to say I’ve seen no proof that a naturally transmitted or lab creation has been living up to said Herculean claims for the ‘novel virus’ including an actual organism (not hard to find in any sphere, ‘virus particles’ have been discovered on the outer surfaces of returning space vehicles and thousands of feet below the earth’s surface). I do assume there is a non living thing classified as a virus, with some unusual properties but no actual potential, I don’t assume they are singularly or naturally infective as infectivity originates with the host. IgA is a known associated immune deficiency in this particular case (it’s the most common immune deficiency so I wouldn’t call it a correlation leading to sickness). Natural transmission would quickly be dealt with (de-evolve) when subjected to any healthy immune system/s in a mammal.

*Bio-weapons would generally be indiscriminate. 1918 flu was indiscriminate but toxic chemicals were prolific. This is not indiscriminate when it comes to actual sickness. H2S at low levels could affect olfactory senses, lead to serious respiratory events, cause malignancy and all other associated symptoms but it would also be indiscriminate as would radiation.

E coli could affect some more than others (poor sanitation #2 hierarchy of risk factors) so it can be discriminate. Some countries, US is one have no problem spraying human waste on food despite thousands of years of evidence (including plague associated); it is NOT good practice. E coli is also the highest correlated organism with gut problems of any nature regardless of sanitation issues, it can also cause pneumonia, systemic issues and a myriad of symptoms. Todays e coli ‘infectious’ organisms are genetically modified strains affecting animals and humans.  The WHO suddenly insists poor sanitation is no longer an issue, especially during cholera outbreaks IN AFRICA (considering sanitation issues are a major source of funding, that was a tad unusual).

This would help explain why Ivermectin works.

Ivermectin derived from, Streptomyces avermictilis (a soil based organism), the active component, named avermectin, was chemically modified to increase its activity and its safety. The new compound, called ivermectin, was commercialised. To date its effectiveness against many organisms are still being discovered. All three wonder drugs of the last 150 years were based on natural discoveries, aspirin, penicillin and ivermectin.

Major efforts were underway to protect farm animals (mostly unnoticed). A genetically modified organism (described as a new life form) known to suppress the immune system, cause pneumonia and diarrhea, systemic invasion, discriminately infect, associated with H2S and must be hid from public knowledge as a major sanitation issue.

If I were a betting person: Occam’s Razor. Speaking of cats, I’d look for the wild cat that was already out of the bag and not for ethereal phenomena. I’d reconsider genetically modified e coli as a great contributing factor if not the cause.

Now on to the un-natural or death injection although genetically modified e coli is cross category.

RNA sequences are exponential. The death injection remains a gene modifying/editing agent that I don’t think can be self regulated or subject to self repair via the immune system (genetic system has fewer self repair mechanisms), I’ve seen no evidence that repair is happening, even in some. 50% got/get placebo. Colostrum can repair RNA/DNA but I’ve seen no publications regarding its use in this instance.

The effects of not breastfeeding are repeatable, indiscriminate and generationally, exponentially detrimental. This is the kind of thing one would expect from an infectious agent, bio weapon, toxin or administrative route. Risk factors #2 and #3 same repeatable results.