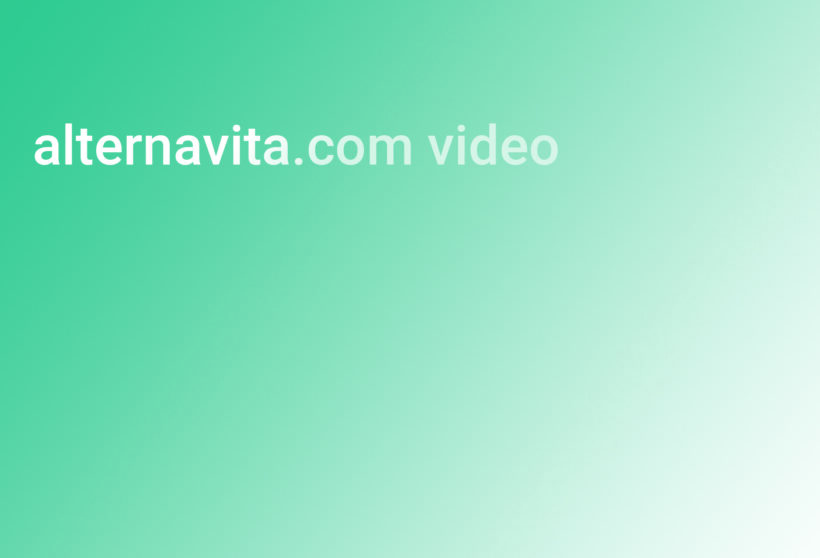 Health update. Heart rate up 20 points today, repeatedly so not too happy about that but maybe the heat and was a little more active. Vertigo improving though and lost 2 more lbs. in fluid.

Sharing what I have learned about taurine since adding it to post abx adverse event treatment plan. For more about that see previous posts. So it is two weeks post ER and still improving. Still feel toxic.

Was disturbed upon learning a friend might get the death injection, especially when I learned Biden was handing out $100 to do it…. incentivizing bullshit serves no one.

30% chance was enough to tip the scales in to a very bad outcome for me and I know better; even numbers like that which on the surface seem pretty favorable were not. Regardless I assure you if the insert came close to saying 30% die upon taking this drug (Cephalexin) I wouldn’t consider that an acceptable public outcome but apparently some people are fine with high risk low benefit. Never mind if you sneeze on them (near zero risk) in this climate, they’d shoot you so obviously not capable of rational risk/benefit assessment which absolutely in this day and age you must take upon yourself.

So that is what I mean in the video, the cognitive disconnect being so widespread it is better to just retreat to the cave rather than having to keep dealing with it constantly, as it will drive you mad and break your heart. I think I’ve just learned to say a silent prayer because there is nothing else I can think of to do. I’d pay them not to take it if I had a $100 but I don’t. Live not the lie.

Ok, I looked it up…. not that I didn’t know the difference but I wanted to be sure… upon soul searching I decided nothing wrong with being an avenger as opposed to a revenger but when someone physically hurts you a tad difficult to to move from one column to the next until enough time has passed.

to exact satisfaction for; vindicate: He will avenge his partner’s death.

Not to be confused with:

revenge – to exact punishment for a wrong in a resentful spirit: She was determined to get revenge for the insulting remark. [Avenge and revenge were formerly interchangeable, but now they convey diverse ideas. Avenge means inflicting punishment as an act of retributive justice: to avenge a murder by bringing the criminal to trial. Revenge is now defined as inflicting pain to retaliate for real or fancied wrongs: He will revenge himself upon the man who libeled him.]
And again, I have no evidence aside from experience in dealing with ‘these people‘ as to why some seemingly have few issues (there could be myriads of reasons why; as with any drug) but I know the enemy and where there is smoke there is fire (several drug dealers have been exposed for saline/CV19 injections in local news, similar to ‘home tests’ that end up in the trash while at ‘the lab’)….. so aside from relativity I won’t speculate too much as time will tell as it always does. Eventually a chromosome or gene editing drug will likely get everyone so it hardly matters when. Saying heroin is fine almost every time you take it ignores the nature of heroin and I wouldn’t do that. The nature of the drug is experimental gene editing ‘software’ to use their terms. They should be pulled off the market.
Regarding the enemy;
How do you hide a tree? Put it in a forest……
Hitler’s only real problem…. body counts (especially rapid rise body counts, in fact he had to divert the killing to the medical corp to keep his soldiers from having mental breakdowns)….. they learn from experience…… people dropping dead immediately would not be good for ‘the plan’….. therefore….. Act I, Act II, Act III….. Not to mention there is so much fraud involved in this entire affair it would require an astronomical mental jump in pretzel logic to assume an honest broker is in this particular house. I’d believe in unicorns before I’d undertake such Olympian mental gymnastics.
And I am not being one bit facetious when I say they come out of the woodwork and act seemingly independently, people just don’t believe in supernatural influence but I know plenty who have repeated strings of ‘bad luck‘. There is no such thing as coincidence.

My lightbulb moment as I have previously read about taurine when considering to try to help my beloved Winnie. When Spencer became so picky about cat food I said enough is enough, no more Russian roulette with foreign sourced base ingredients and chemical additives and that is when I made the jump to switch him to ‘human’ grade food at least by 50%. Surprisingly, he does not like raw liver at all or he would get it from that.

Take with magnesium but not too much, too much magnesium can cause heart problems. I take 1/4 tsp. of natural calm with taurine and water.

I personally wouldn’t go that far when compared to colostrum but as with all building blocks (which this actually isn’t when compared with other amino acids so I have a tendency to agree, possibly not an amino acid however I have no desire to read more about it) and it would fall under the category of a nutritional deficit if for whatever reason you are low. Impressive that it works independently. I am quite sure very important, even for gut health, my cat agrees.

…. hey maybe this will work on the clueless sheeple….. taurine everyone?

I would give taurine to an alcoholic, addict or anyone on mental drugs. Or to anyone who had brain damage for any reason.