Begin Here...... a few highlights of Fauci's long career in fraud beginning in the AIDS era.... includes confidential document with evidence as presented to legislatures worldwide including the US as late as 2016.

Highlights include proof that Fauci knew HIV was non identified ‘phenomena,’ was harmless and preventable and the hundreds of thousands of in hospital deaths after AZT as published in major medical publications so you can understand that EVERYONE knows not only the initial fraud but the fallout and still chooses to participate in mass murder. This includes officials, hospital administrators and medical personnel. 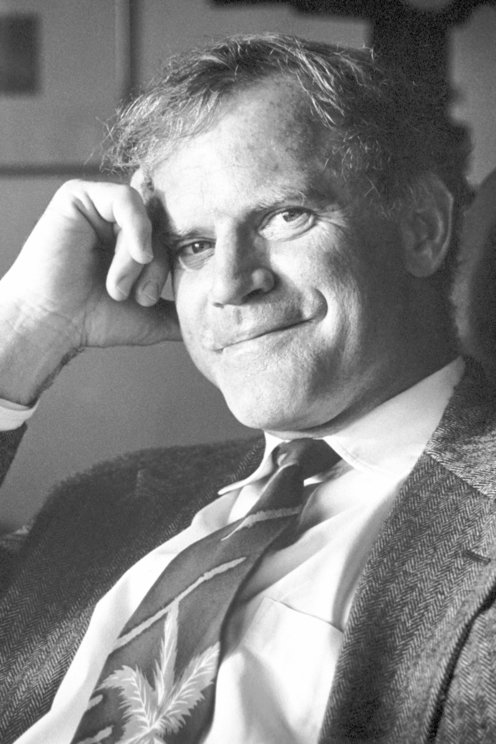 Alternavita: All you need to know….. by focusing exclusively on these foundational health and immune development issues up to 90% of chronic conditions can be eliminated. WHO STATEMENTS: 2017 Millennium Goal Breastfeeding, food (security) and water security (sanitation) are major protective factors against malnutrition and critical factors in the maturation of healthy gut microbiota, characterized […]

Post AZT and other antiretroviral drugs Fauci began pushing Remdesivir early in the CV19 scamdemic despite failed trials in numerous conditions. These notable failures producing serious adverse events and death have since been removed from Wiki.

You might also note in this video other iatrogenic causes of death for flu.

To date the greatest indicator of death during CV19 scamdemic remains to be in an institution.

The initial 80% death rate was due to treatment with anti depressants + fentanyl cocktail pre-op  ventilator which was a clinical directive and would precede treatment with Remdesivir.

There are virtually zero deaths associated with out patient treatment even in high risk and elderly.

Treatment modality is essentially with rapid detox components and not necessarily due to being an anti-viral.

All antiviral drugs produce the same dangerous results and should not be used in children, this includes Tamiflu and others.

Fauci’s long career of death peddling post AIDS and HIV and beginning the SARS era which began over two decades ago as shown by thousands of patent applications. SARS is ‘owned’ by CDC.

It repeats what I have stated in previous posts, there is nothing ‘novel’ about SARS or CV19 and there never was.

Every method of identification of any ‘viral’ outbreak was initiated to produce ‘death injections’ or as they used to be called ‘vaccines’.

Systemic administration of any treatment is always a health security risk.

Until you understand the injection was the cause for the virus you’ll never understand the motivations of big pharma, Fauci and the allopathic system.