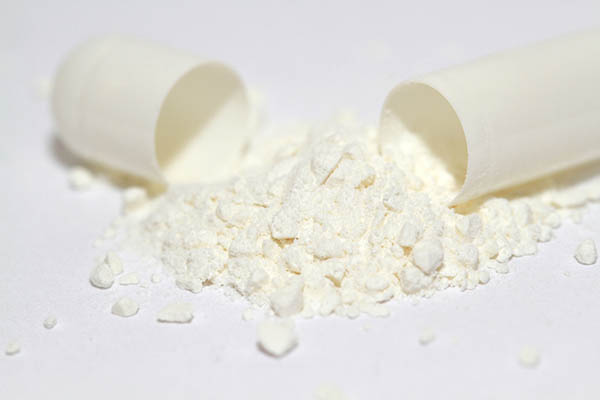 The “all-nighter,” in which students stay up all night studying or completing school work, has become synonymous with the modern college experience. While it’s obviously unhealthy to stay up all night frequently, the occasional all-nighter isn’t typically considered detrimental to one’s well being. Now, quite surprisingly, a new study conducted at Uppsala University in Sweden has found some alarming evidence to the contrary. When young, completely healthy men went just one night without sleeping, their blood showed elevated levels of the protein tau, a biomarker for Alzheimer’s disease.

Tau proteins are found in neurons, but they tend to become entangled and build up in the brains of those diagnosed with Alzheimer’s. While Alzheimer’s doesn’t actually reveal itself until old age, this accumulation of tau in the brain actually starts decades before any symptoms show themselves.

Power Of One: Losing Single Night’s Sleep May Raise Levels Of Alzheimer’s Biomarker

Colostrum can restore the Circadian Rhythm so that you can get a good night’s rest again.