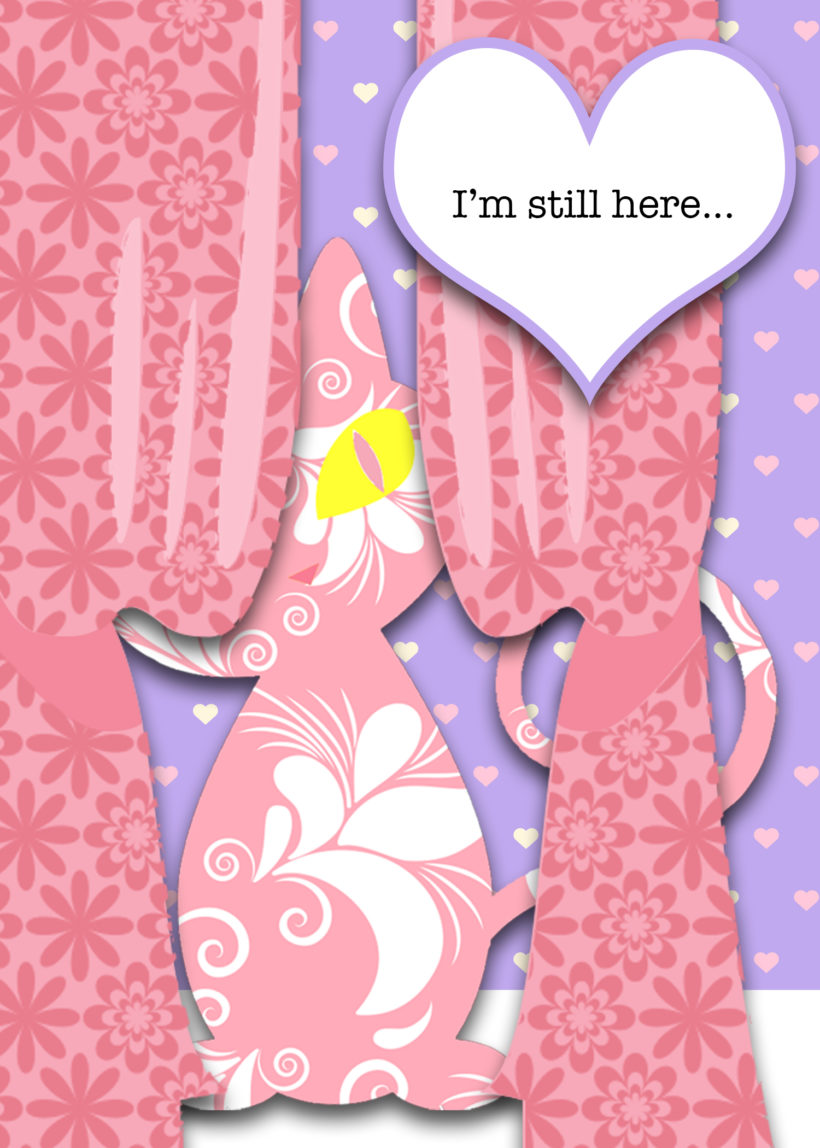 I haven’t posted in quite a while. My transition back to my former trade has been a long process and has taken a lot of hard work so it has meant much neglect for this site but I am happy to be back to my creative self and I hope everyone has a creative avenue or hobby to turn to as a much needed break from health topics.

The carpal tunnel is still healing. My hands are great, no more pain, no more swelling and shoulders better but not normal. No longer seeing Chiro for this as back to school duties decrease my available daily time and you know I just don’t do long term medical interventions because that is just not good for one mentally. The goal is to decrease your presence in the facility not increase it. Apple mini keyboard is not ergonomic so I might return to a full size keyboard. Of course my 12 hour days at the keyboard didn’t help as I worked to finish my book and get 3 new websites up and running but I am quite certain it all began with the new desk setup last fall which just so happened to coincide with my dog needing the extra help to get up. I still miss my buddy terribly.

I do keep up from time to time on new developments in gut and immune health so I wanted to share info about an important new probiotic that I have been meaning to introduce for months. It is just one more indication of the realization in the research community that gut health promotes much more than digestion and is a crucial factor for all health including diabetes, obesity and heart disease. Major products are in development that actually work because they are focused on this key system of regulation that is the most important factor in overall health outcomes. One century of the ‘capture the horse after it has left the barn’ has been a complete failure and major investment money is pouring in to this new research, including improving infant formula.

04 Jul 2019 — Supplementation with the pasteurized form of gut-bacteria Akkermansia muciniphila (A. muciniphila) has been found to reduce cardiovascular risk factors, moderate pre-diabetes progression, as well as lower cholesterol levels in obese participants. Looking forward, researchers at the University of Louvain (UCLouvain), Belgium, are planning larger-scale tests and commercialization of the bacteria in the form of food supplements, expected for 2021. They hope that it proves helpful for the Western population where one in two people are overweight and have increased cardiovascular risks, according to the World Health Organization (WHO) data.

“Supplementation with A. muciniphila prevented the deterioration of the subjects’ health by targeting several cardiovascular risk factors. This included reduced insulinemia, improved insulin sensitivity – that is a limitation of the pre-diabetes – as well as lower cholesterol,” Patrice Cani, Head Researcher at the Louvain Drug Research Institute of the UCLouvain and study leader, tells NutritionInsight.

This bacteria can’t be cultured but is a normal inhabitant of healthy gut bacteria. It has been found to be lower in the unhealthy population (Aren’t they all?) but it is just another fairly recently discovered probiotic strain that can have profound effects.

“The most interesting thing for me is the fact that the markers of inflammation, such as the blood endotoxins levels, were decreased. This suggests a reinforcement of the gut barrier, which was also supported by lower liver inflammatory markers and better insulin resistance. In fact, we were not really expecting effects on the body weight and waist/hip, but still, we observed interesting trends.”

And once again proving a long held point, lowering inflammation is the best weapon against weight gain and just by doing that you can expect to lose weight without much effort. By the end of my two year natural oral immune treatment I lost over 30 lbs. with no dietary effort whatsoever just by reducing my inflammation to zero.

A. muciniphila is one of the most abundant species found in the gut microbiota, the population of microorganisms housed in the gastrointestinal tract. The species is located in a particular niche: the mucus layer covering the intestinal epithelium. This location allows the bacterium to establish a “close cross-talk with the host.” Due to these interactions with the host’s immune and metabolic functions, it is said that Akkermansia can act as the gatekeeper of the intestinal barrier.

In this way, A-Mansia has a “VIP access for using it, in whatever form, and in as well as growing it.”

The supplement reduces heart health risks, cholesterol levels and the progression of pre-diabetes

Tip: To increase the beneficial bacteria  Akkermansia muciniphila (A. muciniphila)

without relying on the probiotic supplement which isn’t available yet, use fish oil.

So that is about all that is new.

Special thanks to everyone who purchased the new book and gave me a great review. I wish it was on the required reading list as it could save many a lot of future health problems. I would’ve appreciated a book like this years ago as it would have saved me a lot of costly mistakes. I am sure many in the mainstream would be quite surprised to learn just how many of our most serious and costly conditions are tied to gut health, including Alzheimer’s, obesity and heart disease. Even for the truth about basic nutrition it will be a real eye opener for many who think nutrition is all about diet.

And before I forget Alternavita does have a Facebook page, link to in pic, you can drop me a line there about how you are doing. 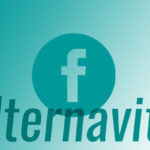