Will Lactose Increase Microbial Counts Of My Favorite Probiotic? 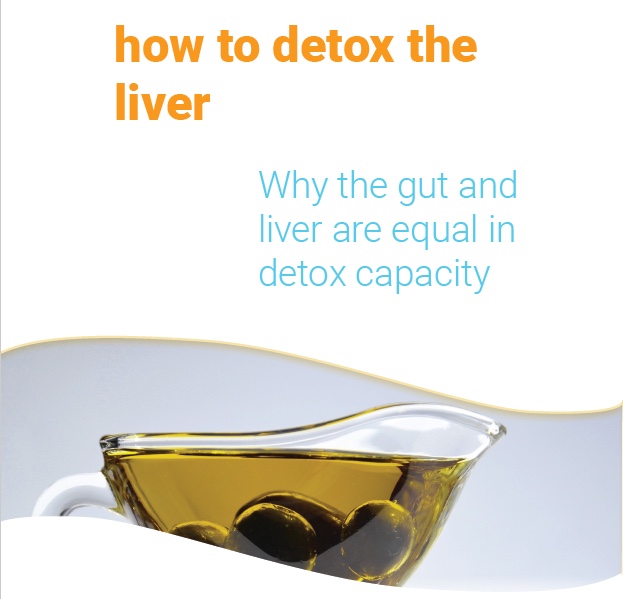 How to detox the liver. Mostly using healthy oils, bifido and other substances that reduce H2S and sulfate reducing bacteria. Correlated but not the cause of SIBO, however contributes to the vicious cycle.

Read up. I only plan on leaving these book chapters on the site for a short time and then moving on to other topics.

Regarding turpentine as seen in video, cbd is the more effective and safe way to achieve the same results as a volatile ‘solvent’ like turpentine.

Cannabinoids are highly lipophilic, allowing access to intracellular sites of action, resulting in increases in calcium in a variety of cell types including hippocampal neurons. CBD actions on calcium homeostasis may provide a basis for CBD neuroprotective properties. A critical part of a person’s health is the endocannabinoid system. This system closely interacts with the immune system regulating homeostatic functions. It is found in glands, organs and immune cells located all over the body. Autistic individuals have been shown to have altered endocannabinoid pathways along with abnormal macrophage defense systems. These combined problems consequently lead to an altered immune response. Reportedly, using GcMaf treatment in children with autism has been shown to improve the endocannabinoid system and eliminate symptoms of autism.

The endocannabinoid system (ECS) is highly conserved in evolution dating back to at least 600 million years. Endogenous cannabinoids (endocannabinoids) are small molecules biosynthesized from membrane glycerophospholipid.

Anandamide (AEA) is an endogenous intestinal cannabinoid that controls appetite and energy balance by engagement of the enteric nervous system through cannabinoid receptors.

Current research has uncovered a role for AEA and its receptor, cannabinoid receptor 2 (CB2), in the regulation of immune tolerance in the gut and the pancreas. This work demonstrates a major immunological role for an endocannabinoid.

This research highlights the role of the

Die off reactions are minimal when macrophage activation is sufficient, the entire point of macrophages and an autophagic system is to surveil (‘see’=tolerance), respond appropriately  and then digest cellular debris as the healthy system does. 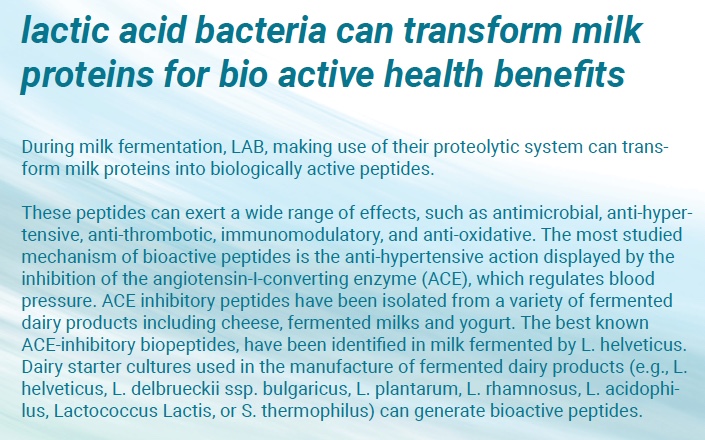