4 Proven Ways To Protect Yourself Against Coronavirus

Power Of One: Losing Single Night’s Sleep May Raise Levels Of Alzheimer’s Biomarker

The Medications That Change Who We Are

Vegans Charged With Murder In Malnutrition Death Of 18 Month Old 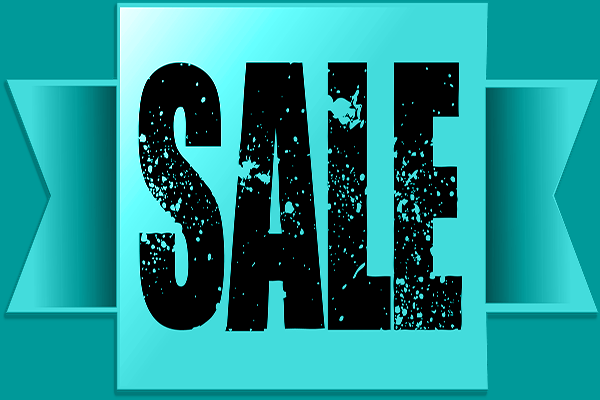 Give yourself the best Christmas gift ever, the gift of health.

I began natural oral immune therapy in December 2015 after noticing big improvements with SIBO recipe for six months, due to just one level of macrophage activation brought about by that amazing recipe which turns inflammatory signals in the gut to ANTI INFLAMMATORY.

In a very short time, within a couple of weeks, I noticed big improvements in sleep. Today I sleep like a baby. No more of the insomnia, that plagued me all of my life!

By month four I noticed extreme improvement in gut health. By month six I could eat any food with no problems, no reactions:

By month 18 of daily use with my favorite natural oral immune therapy treatment plan, I was fully recovered.

That was a remarkable recovery after a lifetime of poor health, malnutrition brought about by not breastfeeding, severe gut issues and severe immune deficiency syndromes on top of an autoimmune condition. One that I had been so conditioned to believe that nothing would work I had reached rock bottom in hope. In addition I had tried EVERYTHING on the planet and lost a fortune to drugs, doctors and failed supplements and treatments that left me bedridden and much worse off than I would have been had I done nothing.

Natural oral immune therapy has helped thousands and today is generating huge profits on Wall St. with projected earnings in the billions, to treat myriads of conditions.

Why would I ever promote anything else?

It remains the safest and most effective treatment on earth.

By December 2017 I felt better than I had in over 40 years and I never looked back. I became in expert in the topic of breast feeding, natural oral immune therapy including maf products, malnutrition, gut health, the failure of drugs, vitamins, herbs and supplements and have helped thousands along the way.

Ending a 15 year journey that began with my first website Fibrosmart.

There is always a reason to delay taking care of your health but today is the day it is easier than ever with a sale!

Disclaimer: Alternavita is a participant in the Amazon Services LLC Associates Program, an affiliate advertising program designed to provide a means for sites to earn advertising fees by advertising and linking to Amazon.com.