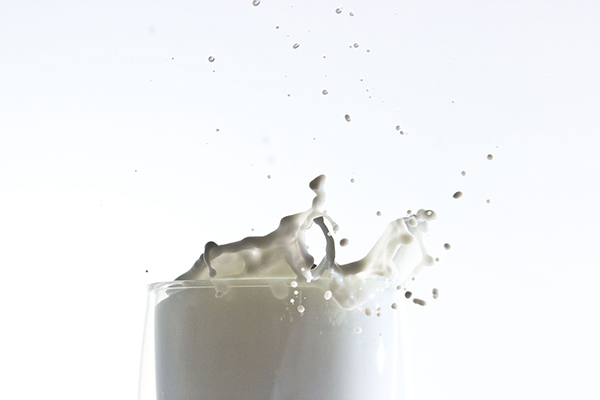 Teen goes blind and deaf after living off chips, sausages and crisps for 10 years

Yogurt, kefir and one glass of milk per day could have prevented all of these deficiencies. Cod liver oil or salmon oil could have also helped greatly with B vitamin deficiencies and others. B12 shots are not recommended. Dessicated liver will quickly restore B12 in a matter of months, not years.

A teenage boy went blind and partially deaf after living off a diet of chips, bangers and crisps for a past decade.

The British boy, who has remained anonymous, had such a diet he suffered from a condition normally only seen in malnourished third world children.

The 17 year-old had only eaten chips, Pringles, sausages, processed ham and white bread since primary school, telling doctors he did not like the “texture” of fruit and vegetables.

The shocking lack of vitamins damaged his optic nerve, which connects the eye to the brain.

Eating too much sugar and carbohydrates in processed food can damage the ears.

The boy was blind by the time he reached 17, leaving experts at Bristol Eye Hospital mystified.

While NON can run in families, there were no hereditary signs found in the boy.

However, he was deficient in vitamin B12 which is found in offal, milk, fish and eggs, prompting doctors to carry out further investigations into his diet.

Once drinking, smoking and drug taking were ruled out as possible causes, and his height and BMI had been judged normal, the medics landed on diet as the likely reason for his illness.

21 Year Old Ate This Diet And It Caused Brain Damage

Yogurt, kefir and one glass of milk per day could have prevented all of these deficiencies. Cod liver oil or salmon oil could have also helped greatly with B vitamin deficiencies and others. B12 shots are not recommended. Desiccated liver will quickly restore B12 in a matter of months, not years.