My quick take on Noosa Yogurt. While there isn’t much to say about yogurt brands despite company origin and specific cultures that may enhance benefit I’ve been enjoying my exploration outside of my usual brands, Stonyfield and Simply Nature which are very creamy and not as tart as most international style yogurts unless you get plain. Simply Nature (5 strains) is hit or miss for availability in my area and Stonyfield has the most strains of any yogurt product with 6 strains but when it comes to both I’m pretty much limited to one size and sometimes that can be too much. 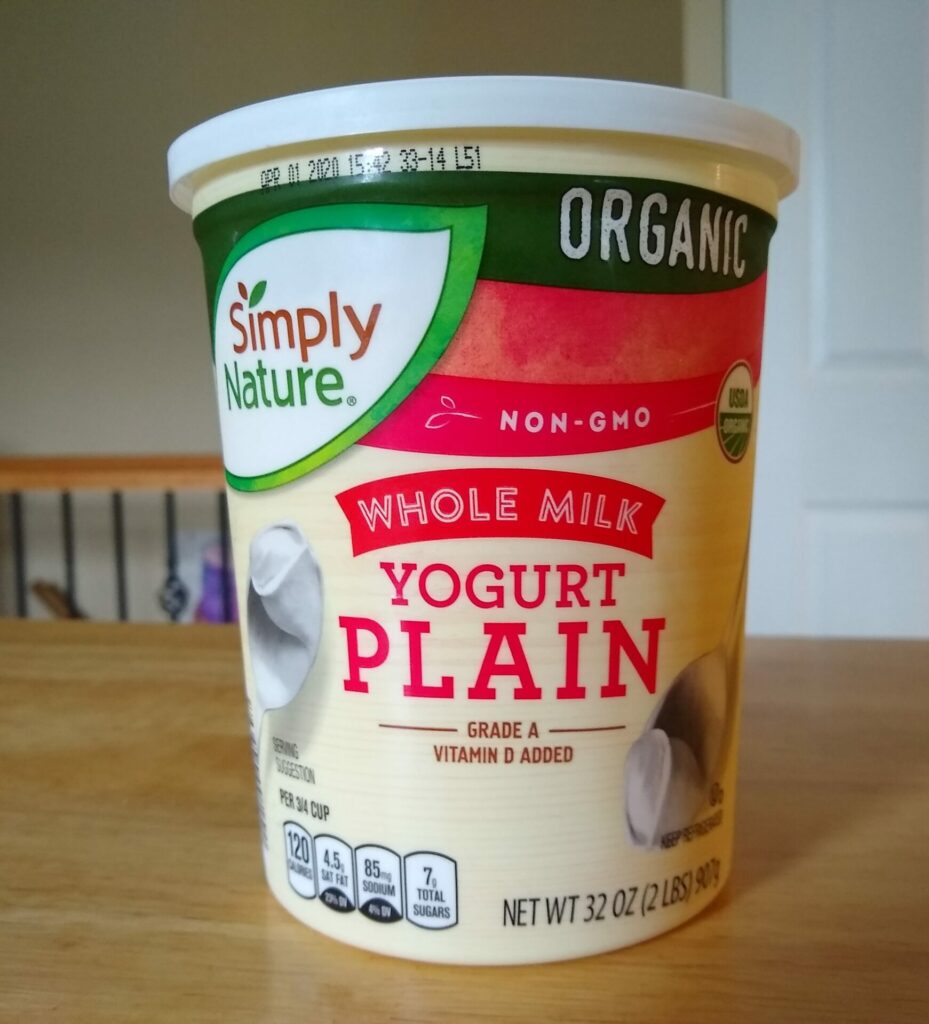 I find the flavor tart but not overly tart to the point of sour which I don’t like. 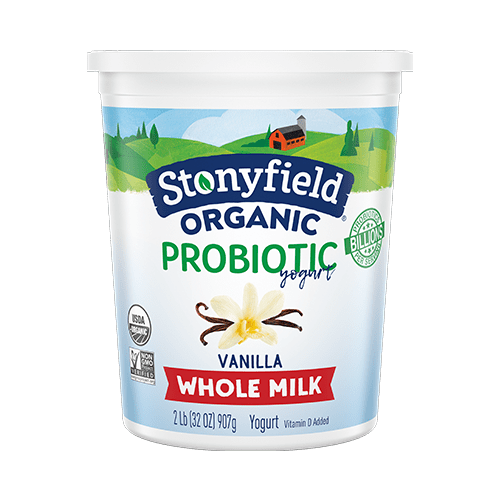 While I don’t get the value that can be found by buying the larger containers I don’t worry about it as I give probiotics what they need to multiply naturally and that is whole fat milk, colostrum and now lactose. The only other prebiotic that offers unique capabilities are HMO’s (Human Milk Oligosaccarides).

My schedule is likely to be off this week so that is the reason for today’s video post. Might be a day or two behind for the next one….

What is up with the repeated titles on different posts I can’t remember, I fixed it once, forgot how, I’ll get to it again at some point.

No, you’re not crazy, the rest of the world is nuts.

Being married to a European born I am familiar with the cultural mindset, including that of generational cultural malaise but I’ve seen it in many other cultures as well, some worse than others. USA being demoralized (meaning zero morality – imported and codified from the get go I might add), spoon fed and now incapable of self discipline for generations is not far behind.

It’s not rocket science to recognize the power of cultural conditioning or the 80/20 rule playing out in the social sphere at any age in history but I personally think today’s blindness reaches a whole new level that transcends ignorance or intelligence capability. There is no such thing as compartmentalizing truth and in order for any society to succeed truth must reign supreme, it doesn’t matter the topic. Seeking truth is an act of will followed by grace, without grace the veil shall remain in place. Sin makes you not only deaf, dumb and blind it also makes you lost.

You can lead a horse to water but you can’t make them drink…. that can tell you a lot about the personality of the horse you are dealing with, especially when they are (supposedly) panting from thirst. Gauge the reaction to a safe, readily available alternative with far reaching benefit. Proceed accordingly.

You can find more info about FarUV here.

I would not be surprised to find evidence that SARSCOV2 is just a chapter of SARSCOV and that SARSCOV in the early 2000’s was the actual release (or trial balloon) for the scenario of the future, same as MERS. Same as Lyme, same as HIV, same as many others of the past.

We’ve had many trial balloons leading to the 2019 debut of CV19. Their response of a bio weapon injection is also not a surprise.

Catching them in the act would only take looking as you can examine cultures from decades ago from bio culture banks. Like most things few would be willing to look.